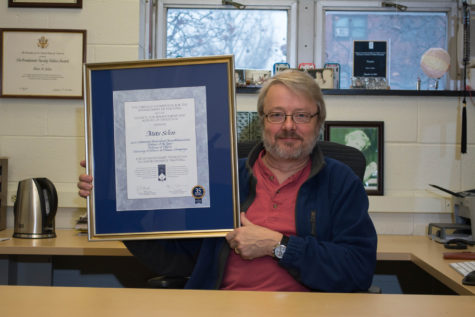 The University hired Mats Selen in the Spring of 1993, and after his many years here, it’s become apparent of the effect he has had on the students and the physics department.SOSelen was awarded the national Professor of the Year Award by the Council for Advancement and Support of Education and the C... 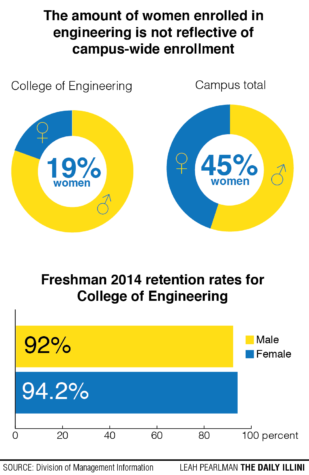 Less than 20 percent of students enrolled in Engineering are women. Although according to the Division of Management Information, the enrollment of women for Fall 2015 is up when compared to past years. “That’s the only number you need to know to have a sense of how far we need to go,” said K... 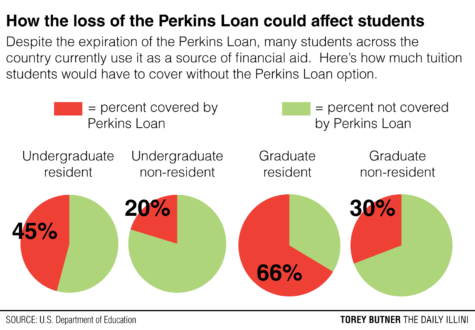 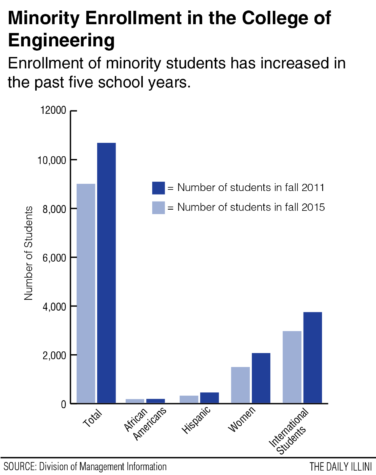 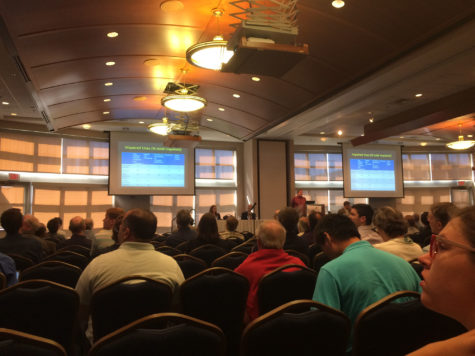 Although those at the University might not see a water crisis on campus, the choices people make affect the quality of water elsewhere, mused Madhu Khanna, associate director for education and outreach of Institute for Sustainability, Energy and Environment.iSEE is presenting a conference titled “Water Planet, W... 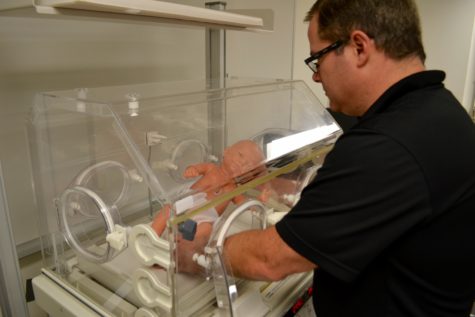 A unique innovation from University research could change the way doctors perform and treat their patients. The Biostamp, created by John Rogers, professor in Engineering, and other scientists from various universities, allows doctors to monitor their patients' health even when they're out ... 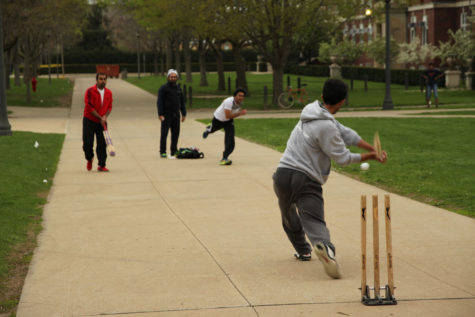 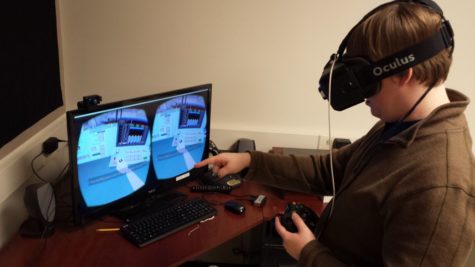