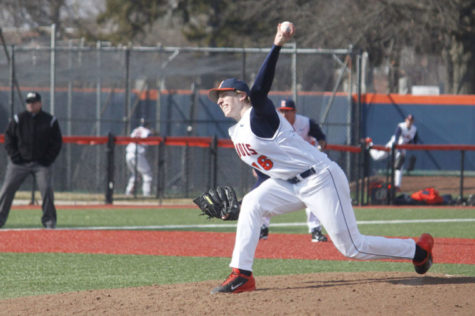 All the Illinois baseball team needed to break its slump was a trip home. After going 1-2 against Southern Illinois over the weekend, Illinois was able to get back to its winning ways with an 8-0 victory over Indiana State in the Illini’s home opener Tuesday. “It felt great,” starting pitcher Rob... 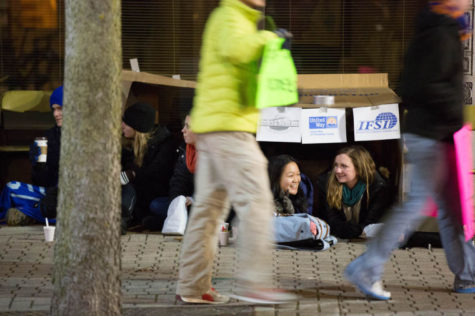 About 500 people sleep somewhere other than their home each night in Champaign County, according to C-U at Home’s website. C-U at Home hosted its third One Winter Night on Friday. Participants spent the night outside from 6 p.m. until 6 a.m. sleeping in cardboard boxes to experience what it is lik... 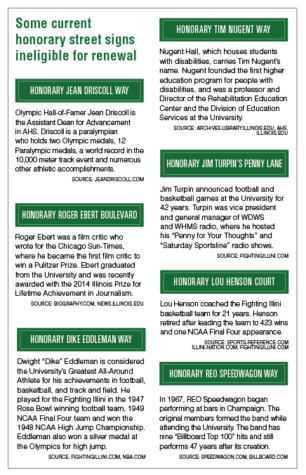 When driving through the city of Champaign, people can see street signs honoring those who have made an impact on the community. The Champaign City Council passed an ordinance at its Jan. 21 meeting that revises the application policy and implements more selective criteria for honorary street designati...

The Champaign City Council voted 9-0 on Jan. 7 to adopt its goals for 2013-2015. The goals include fostering quality of life for all citizens, providing first-rate services, acting fiscally responsible, promoting economic opportunity, serving as a model for environmental sustainability and committing t...

Champaign to allow residents to own hens

Residents of Champaign will now be able to raise hens, as the Champaign City Council voted 7-1 Tuesday to amend a previous ordinance that didn’t allow residents to own the animal. The ordinance states that citizens must obtain a license to possess hens. Licenses will only be granted to those who li...