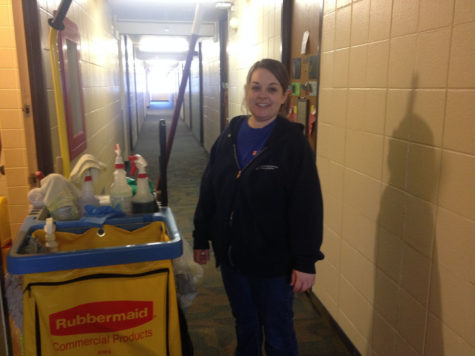 Residents at Pennsylvania Avenue Residence Hall may recognize this friendly face walking in the halls of Blaisdell and Saunders. But, make no mistake, she is not a resident. The Daily Illini got a chance to speak with Building Service Worker Carrie Darsham, to get a sense of what it is like to work in ...

When dining hall days are done: Quick, easy recipes to cook on your own

Without mom and dad’s cooking or the comfort of the dining halls, getting fed every day can be a stressful thing to tackle. To relieve some anxiety, here are some quick and easy recipes from a few of my favorite food bloggers. Individual Mac and Cheese Ingredients: 3 tablespoons unsalted butter, divi... 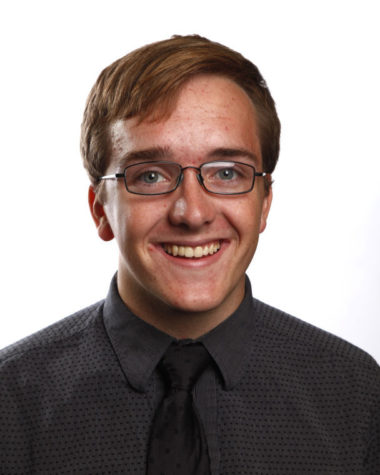 Coming out of high school, my biggest fear was that I would be unable to make new friends in college. I knew that a roommate would be a key way to make a new friend – or a disastrous way to help ruin my freshman year. I had heard the roommate horror stories – bullies, people who don’t shower, part...

Away from home but close to family 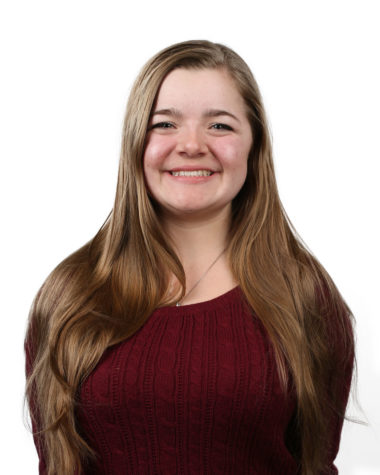 Technically, I’m not a townie. I didn’t live here or go to school here, but weeks of my summers and winter vacations were spent walking around campus and eating Papa Del’s. My dad was born and raised in Urbana, eventually attending the University in the 1970s. Most of his family still liv...

Cursed with a relentless combination of bitter, arctic winters and sweltering summers, University students who live in apartments have had their fair share of paying for hefty utility bills. Add to that dozens of electronics and appliances that constantly consume energy, and some students may find th...

Extra space can be nice, but not the most important thing 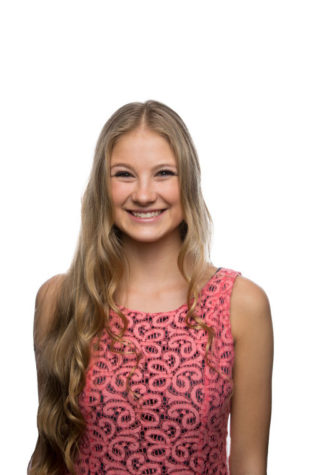 Last year, I lived at Presby Hall, a private dorm on campus, and to say I had a lot of space would be an understatement. Presby is a suite-style dorm with the best amenities on campus. I shared a suite with five girls that included a living room, balcony, kitchen, a washer and dryer, two bathrooms an...

The girls with ‘The Yellow House’ 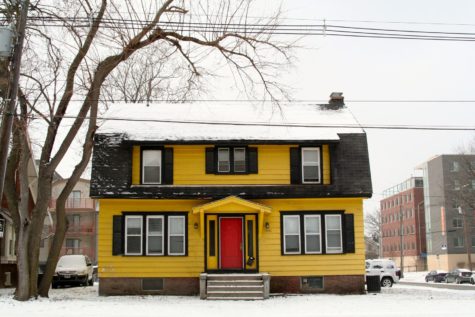 Greeting passersby with its bright, unusual color, “The Yellow House” sits on the corner of First and Chalmers streets on the outskirts of “senior land” — a place where many students choose to reside during their final year at the University. When inviting guests over, Riley Dunne, senior in Nursing...

Climbing the housing ladder: Why I’ll never be alone with good friends 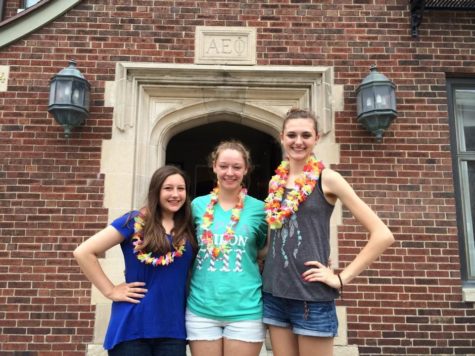 Two years ago, when I moved into Illini Tower as a freshman, I had enough nervous butterflies for the entire student population. I had only been away from home a few times — a weeklong journalism camp in high school, and a school trip to Australia for 12 days. To put it simply, the concept of living... 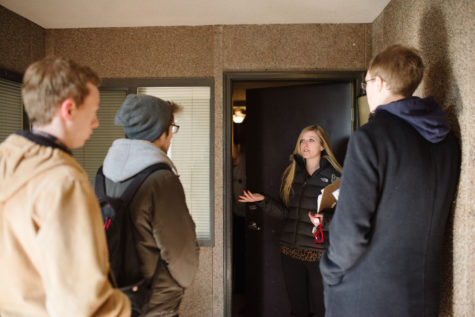