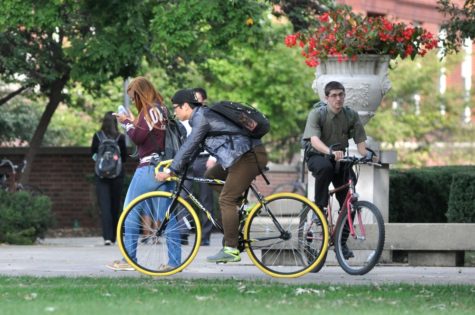 A new blueprint released by the University of Texas-Austin’s school of social work offered a holistic review of how college law enforcement should handle sexual assault cases. But for the University of Illinois Police Department, this report supplied old information.JT“I didn’t see anything in there... 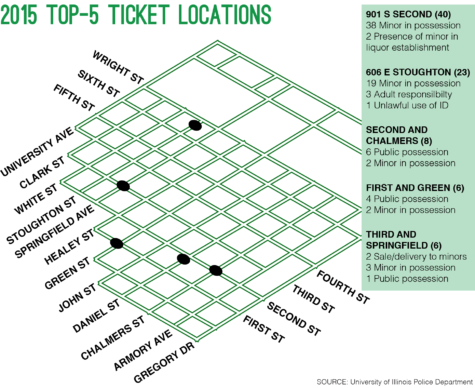 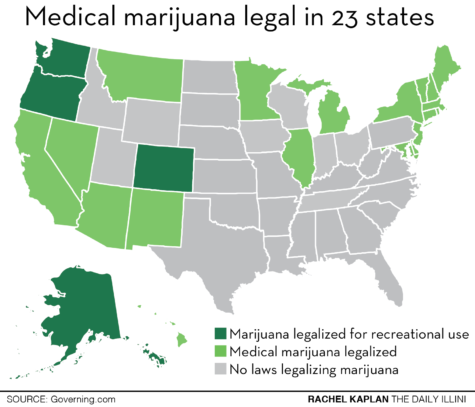 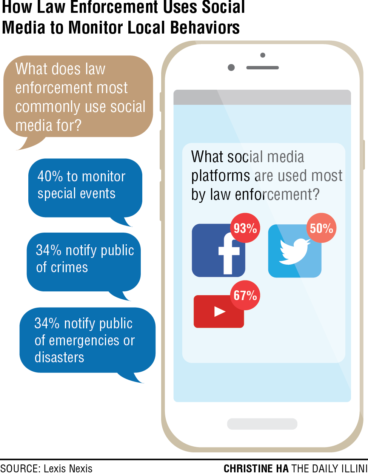 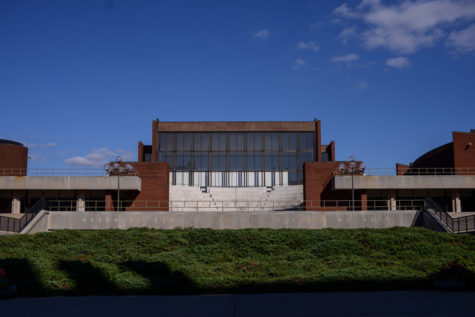