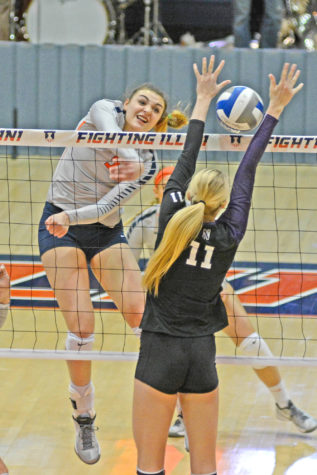 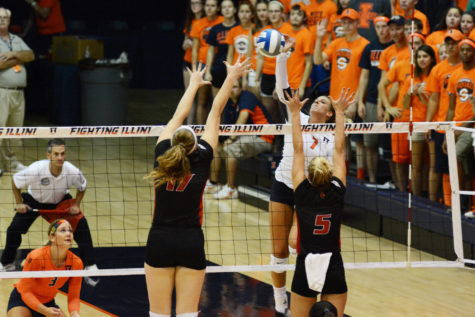 The No. 13 Illinois volleyball team will be “fired up” to play at Huff Hall for the first time since August, according to head coach Kevin Hambly.Illinois (11-4) takes on No. 3 Penn State (14-1) — a team the Illini defeated on the road in 2014 — on Friday at 7 p.m. After facing the defendin... 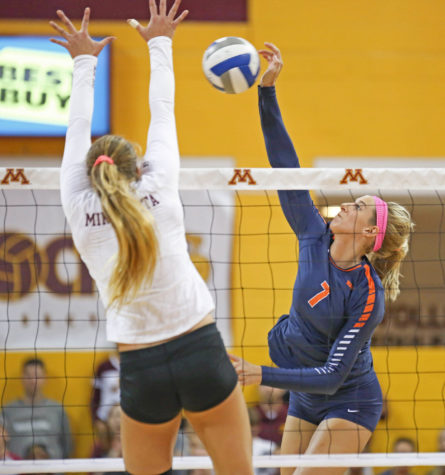 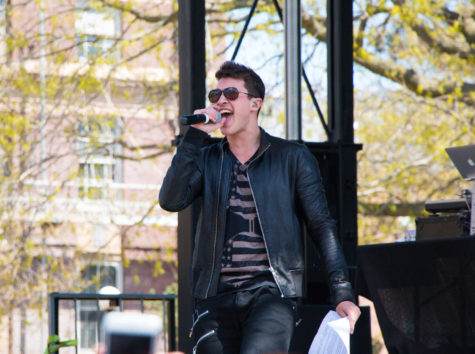 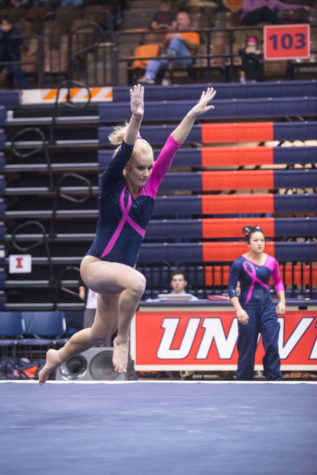 The Illinois women’s gymnastics team is coming off its best meet of the season thus far, but the gymnasts are still focused on improving for Saturday’s home meet against Minnesota. Despite scoring a season-high in last weekend’s win at Huff Hall, the Illini still made mistakes, so they aren’t s...

The University’s Army ROTC will host its second annual Hall of Fame induction ceremony on Friday to recognize University ROTC alumni who have made significant leadership contributions in both the military and civilian world. The medal ceremony will take place in Huff Hall on Friday at 10 a.m., follow...

Champaign — Burglary was reported in the 600 block of Stoughton Street around 8 a.m. Tuesday. According to the report, an unknown offender entered the victim’s unlocked apartment and stole an electronic gaming system and games while the victim was asleep. University — Theft was reported at Lincoln ... 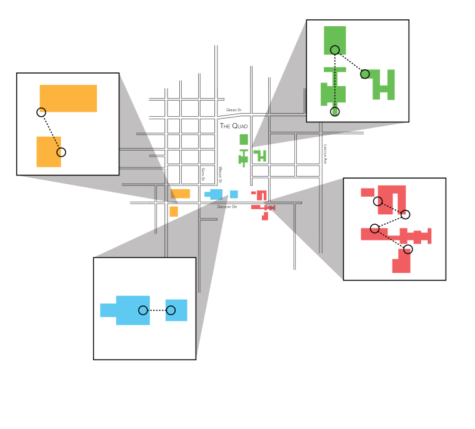 Clip-clop. Clip-clop. The shoes of Bethany Cutts, assistant professor in Natural Resources and Environmental Sciences, hit the ground and reverberated through the tunnel, the echo bouncing off its cold, gray walls.  Companions were few and far between as Cutts walked from Bevier Hall to Turner Hall in an underground t...

For the No. 6 Illinois men’s gymnastics team, the week of rest has allowed for a refinement of some skills heading into the final stretch of the season. Before the final push in the Big Ten and NCAA Championships, the Illini will host their last home meet of the season, which will be the last of th...

The No. 15 Illinois women’s gymnastics team will face No. 21 Penn State this Saturday for its first away meet in two weeks. “Traveling away for a Big Ten competition, it’s always a great opportunity,” head coach Kim Landrus said. “And I think that we’re ready to go to State College and just ...