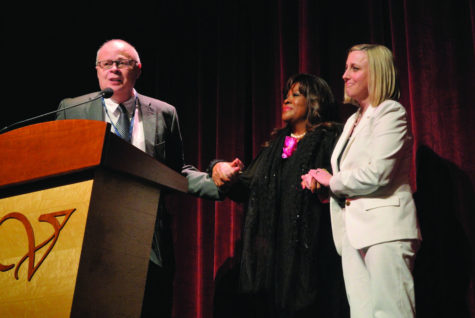 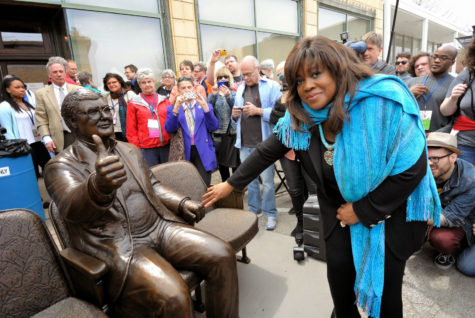 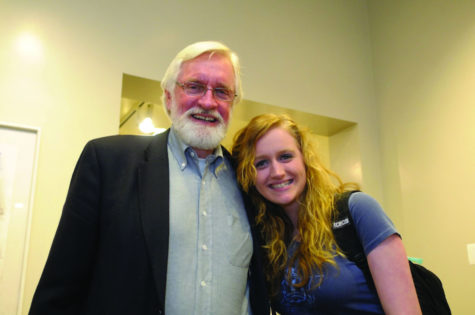 For Jessica Elliott, a sophomore in FAA, April not only brings the end of the school year, but also a family tradition: volunteering at Ebertfest. Since childhood, her father, Ray, has been showing film festival guests around the community. “My dad’s been doing it since I can remember, and it was just...

Tickets for the 17th Annual film festival, Ebertfest, will go on sale Nov. 1. The festival, which covers 12 film screenings, will take place at the Virginia Theatre from April 15 to 19, 2015. The festival has historically been known to show films that have been overlooked, such as independent films...

For the first time in its 16 years, Ebertfest is being planned without longtime host and co-creator Roger Ebert — University alumnus, Urbana native and the first film critic to win a Pulitzer Prize. Ebert passed away in April 2013 due to thyroid and salivary gland cancer, leaving behind many thing...