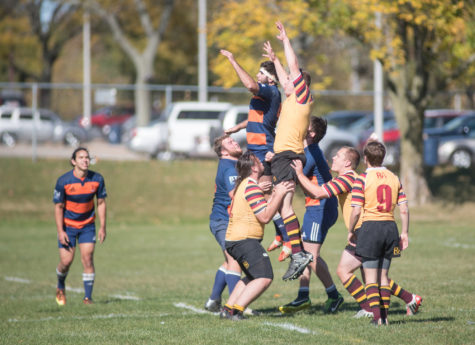 Rich Daniels, the president of the Illinois men’s rugby team, circled April 2, 9 and 16 AGon his calendar as soon as the season schedule was set.Those dates are the three seven-on-seven tournaments that decide if the team will receive an invitation to the Collegiate Rugby Championship in Philadelph...

The Illinois rowing club celebrated a closing to its fall season Saturday in Indianapolis at the Head of the Eagle regatta.The Illini had many boats partaking in the regatta, filling slots from the Men’s Collegiate 8+ A division to Women’s Collegiate 2 division. Competition at the race was tough, inclu... 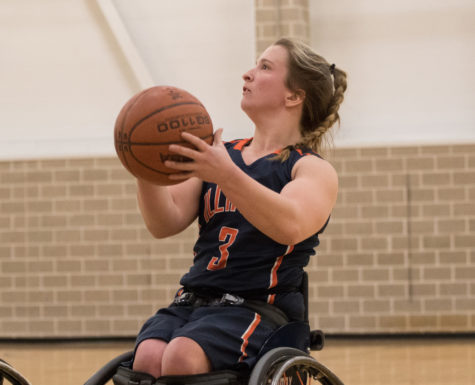 Over the weekend, the Illinois women’s wheelchair basketball team took part in its first tournament of the season. The Illini traveled to Toronto to participate in the Wheelchair Basketball Academy’s annual tournament.It was a three-team tournament that included the Illini, Canadian Academy team and ...

The Illinois men’s and women’s rowing team rowed down 4.7 kilometers of water at the Head of the Rock race this past weekend, marking the beginning of the season.Both teams traveled to Rockford, Illinois, to compete. The men’s varsity team had a crew finish sixth and a crew finish seventh overal... 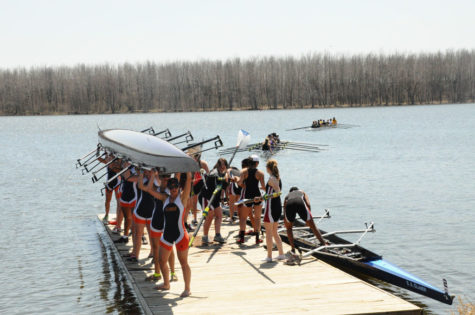 Both Illinois men and women’s rowing teams will travel to Ann Arbor, Michigan, this Saturday for the Mid-American Collegiate Rowing Association Championships. In preparation, the teams are fine-tuning their stroke technique. “Rowing is a very technical and repetitive sport and having a good, clea... 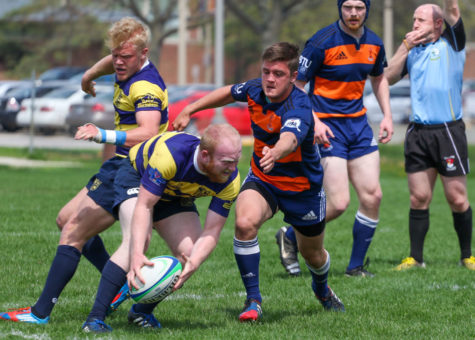 The Illinois men’s rugby team finished sixth in an eight-team field Saturday in the Big Ten Championship Tournament.  Hosted at the University at the PAR/FAR playing fields, the tournament was structured with two pools of four teams — two teams advanced from each pool and two were sent to the consolat... 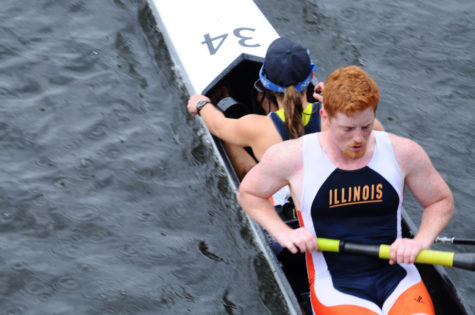 Illinois hosted the 2015 Illinois Collegiate Rowing Invitational at Clinton Lake in DeWitt, Illinois, on Saturday. The women won the regatta and the men took third, but the team as a whole won the state championship.  In women’s varsity eights, the Illini took first and second place. Illinois’s wom... 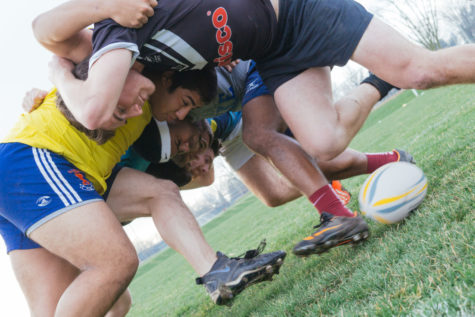 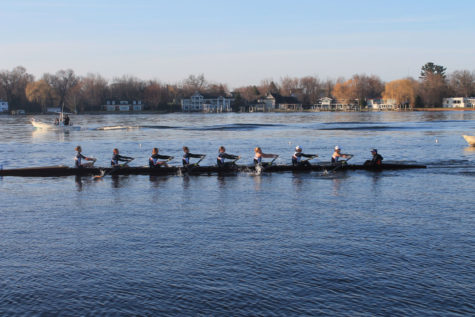 The Illinois women’s rowing team wrapped up its regular season this past weekend with the women’s Varsity 8+ boat finishing last out of seven teams and the Novice 8+ boat placing third out of six teams at Don Lubber’s Cup. “We got a lot of racing experience,” senior club president Meridith... 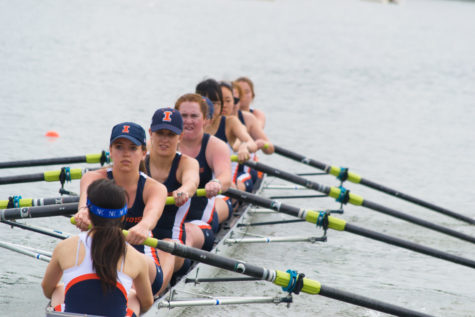 The Illinois Collegiate Rowing Invite is just over a week away, April 18. To prepare, the Illinois women’s club will compete in Don Lubber’s Cup in Grand Rapids, Michigan, this weekend. Don Lubber’s Cup will be the Illini’s last regular season race — the event was named after former Grand Vall...