Prepare your student for the drinking culture on campus

As a parent, you are excited for your child to be taking a new step in life and going off to college. Illinois is a school that ranks near the top in countless categories like engineering, disability services and more. One of those top rankings is the number one party school, according to the Princeto...

The liquor license of The Clybourne bar, 706 S. Sixth St., was suspended over the weekend for multiple violations.The bar, commonly called Cly’s, was cited for four violations, one of which was dismissed. The other three violations include one count of sale to an underage individual and two counts of pres... 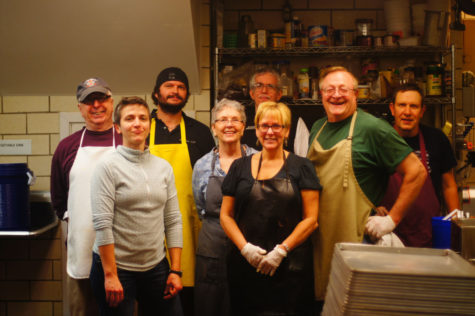 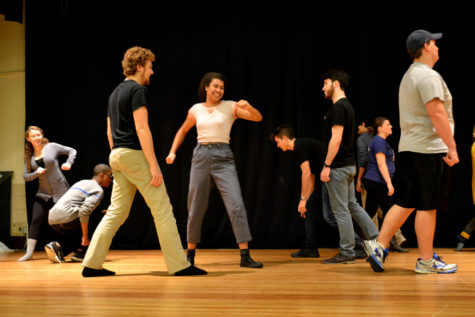 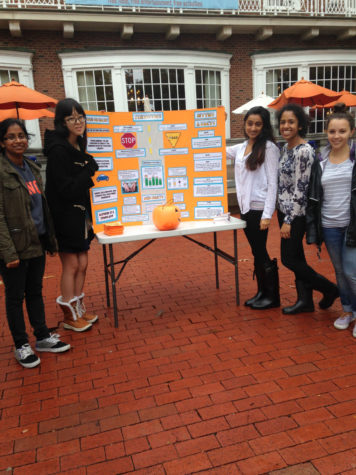 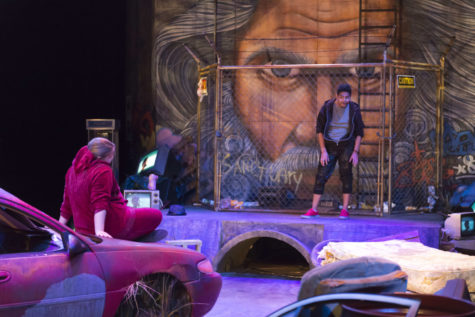 What happens when mythmaking collides with reality? That is the ultimate question in “Polaroid Stories,” a play with poetry, profanity and prostitutes that journeys into the lives of street youth on an abandoned pier in the outskirts of town. Inspired by “Metamorphoses,” a Latin narrative poem, “Pol... 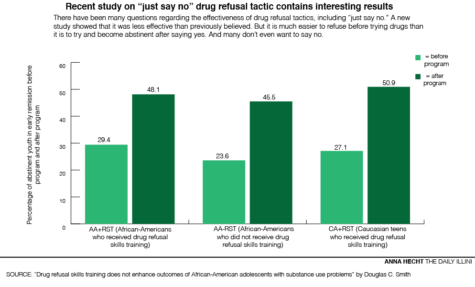 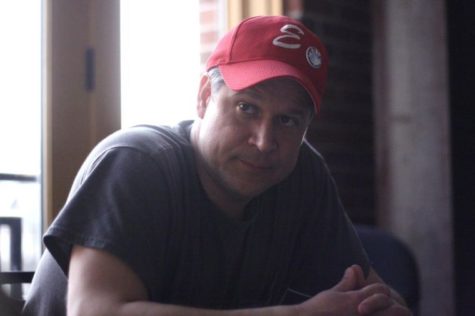